Boston Dynamics shows off its new “toy”. Its creepy, scary and impressive!

The day is 24/02/2016 (02/24/2016 for our pals on the other side of the Atlantic) and Boston Dynamics released a video on their latest development. Its called Atlas. Boston Dynamics is the engineering and robotics design company best known for designing robots for the US military, with funding from the DARPA (Defense Advanced Research Projects Agency). BigDog […]

Boston Dynamics is the engineering and robotics design company best known for designing robots for the US military, with funding from the DARPA (Defense Advanced Research Projects Agency). BigDog rings any bell? Oh BTW Google X acquired the company back in 2013.

Altas is designed to operate both outdoors & indoors, electrically powered and hydraulically actuated. Its using LIDAR and stereo sensors to navigate it self around and get a glimpse of what going on around it. 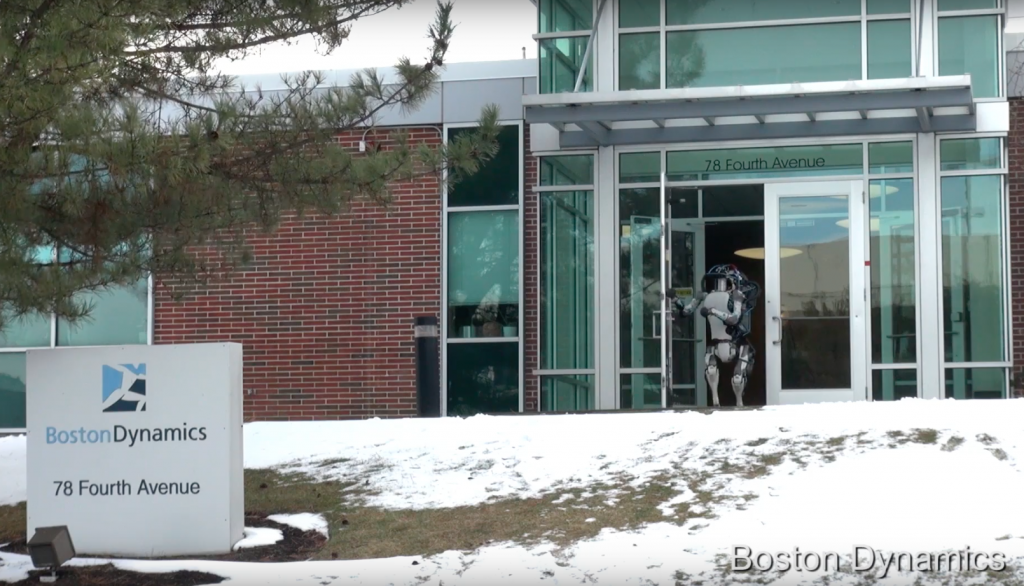 While watching the video I can’t stop thinking where this is going and what if Atlas get some more advance (or real, as a matter of fact) AI. What if this robot was going to see this video in a few years from now? 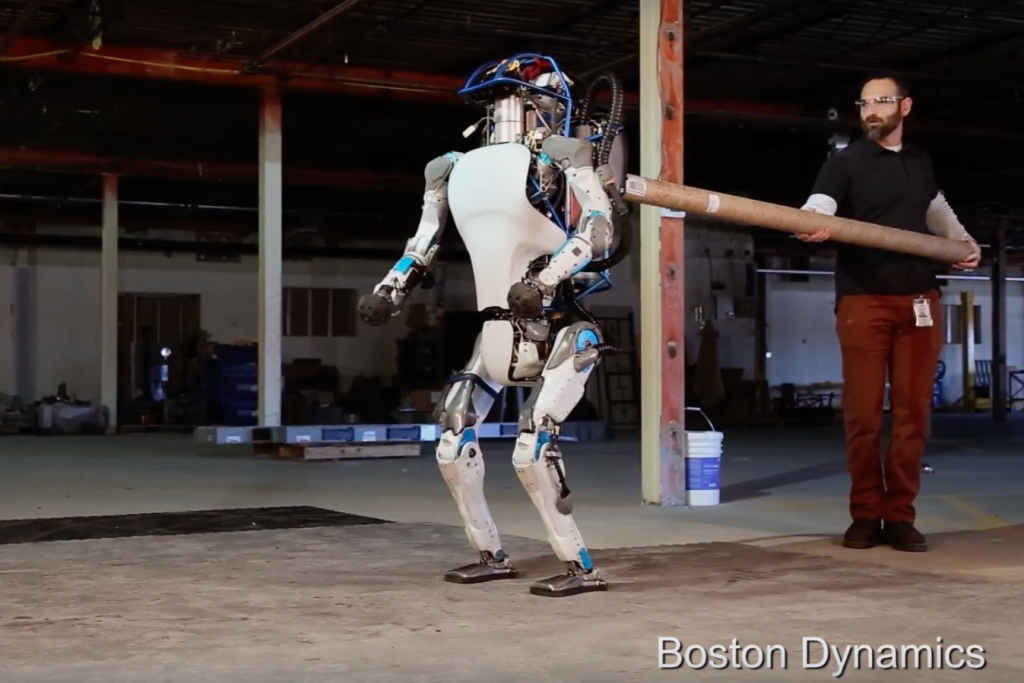 I know, I know Terminator & Ex Machina movies comes to your mind but let those aside for now. This thing is full of metal, it can walk on snow, it can get back up by itself if it falls.. It can see, hear and think million times faster than our little human brain.. A.I. will at some point be unpredictable simply because we won’t be able to follow the way it works and advances. We would be too slow for it.  Where does this leave us? How can we prevent that?